Welcome to the official website for Thieves’ Kitchen, the British/Swedish creative rock collective.

Thieves’ Kitchen are a band who have been making creative progressive music since 1999.

Based in Oxfordshire in the UK and Stockholm in Sweden, the band have toured in the UK, the US, and Europe, and have released six critically acclaimed albums to date. Now more likely to be found in the recording studio than on the road, Thieves’ Kitchen’s seventh album, Genius Loci, is due for release in September 2019.

The band’s sound blends elements of Canterbury, Folk, Fusion, Symphonic, and Rock to produce music as adventurous as it is familiar, as melodic as it is intricate, an ‘Englishness’ to its flavour, Swedish in its texture. Thieves’ Kitchen are widely respected for having woven their own unique sound.

Find out more about Amy, Phil and Thomas… 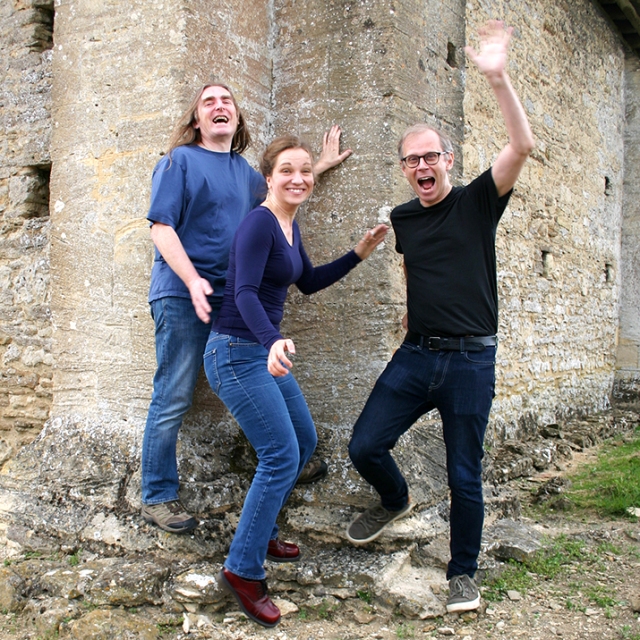